How to play 9 ball pool

The game consists of nine numbered balls from the number 1 to 9 and a white ball, which is the cue ball. The goal is to pocket the 9 ball through a legal shot.

In each shot the white ball must hit first the lower numbered ball on the table. As long as this happens, the balls can be pocketed in any order.

If one of the players pocket a ball through a legal shot, he will keep playing until he misses a shot, does a foul or end up winning the game pocketing the 9 ball.

If one of the player misses, the next player must do his shot from the cue ball’s current position. If that next player starts his turn due to a foul, he can put the cue ball anywhere on the table, being free to shoot from any place. 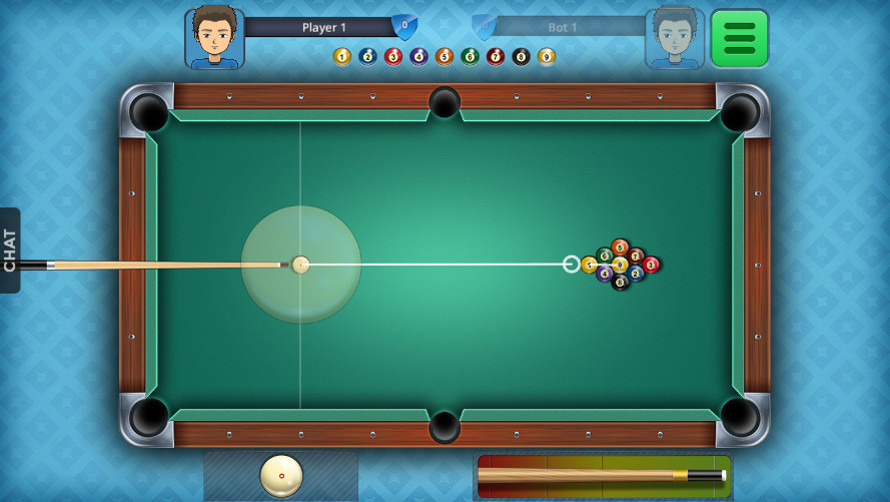 The numbered balls are initially placed in a diamond shape, with the 9 ball in the middle.

To start the shot, the cue ball is placed behind the head string. After the first shot, in case the 9 ball is pocketed, the match is restarted.

In case no other ball is pocketed, if atleast 4 balls to not hit the rails, it’s considered a foul.

If a player commits a foul, not only he loses his turn, the opponent will have the possibility to put the cue ball wherever he wants.

It’s considered a foul when: 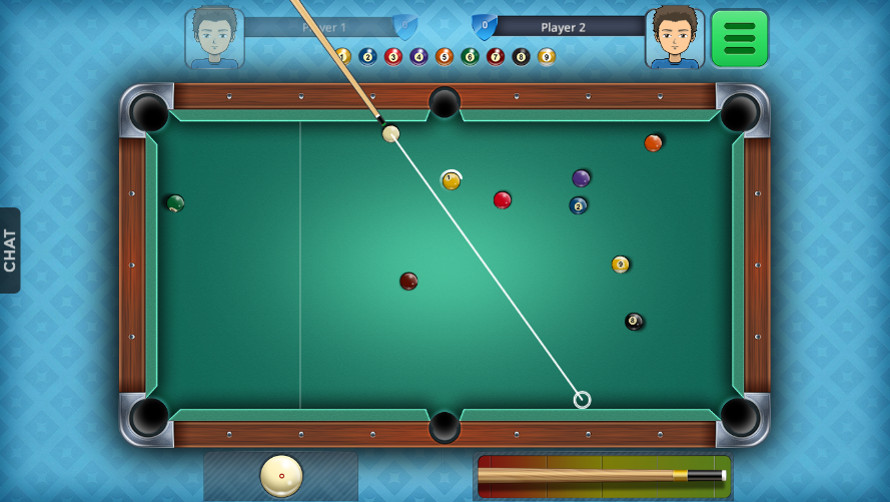 Wins the match the player that manages to pocket the 9 ball through a legal shot different than the breaking shot.

Loses the match the player that pockets the 9 ball through an illegal shot different than the breaking shot.

The Casual Arena’s online pool games are available to play through web browser and through iOS (iPhone and iPad) and Android apps. Every player connects to the same online platform, compete for the same ranking and can interact and chat, but the web players cannot play against the mobile and tablet players because the physics of both engines are different.

In Casual Arena’s pool games there are 5 rooms: Passport, Tourist, Priority, Business and Luxury, which count with different bet values. Every room is accessible after a certain level by all players. Click on the following link to play 9 ball pool online.

This is the points distribution according to the result and room: